“The shape of haiku is in the blank spaces.”
— Ellen Compton, author of Gathering Dusk

For such a small poem, you would expect there to be a simple definition for English-language haiku. Unfortunately, there isn’t one. The Haiku Foundation doesn’t endorse an official definition of haiku in English.

In the United States, most people learn about haiku in grade school. American children are taught that haiku is a Japanese poetry form written in three lines: 5 syllables in the first line, 7 syllables in the second, and 5 syllables for the third. While this definition does provide a starting point for discussion, it is simplified and far from complete. There are other facets to haiku that are more important than syllable count.

Haiku scholars have attempted to define English-language haiku with varying levels of success. In his book, Haiku: A Poet’s Guide, poet and author Lee Gurga included these two definitions:

“(A) haiku is an up to a breath-length poem in which two, rarely three, objects in a now-moment of awareness are juxtaposed so that each enhances one’s appreciation of the other and together they evoke a felt depth, insight, or intuition of the suchness of things.” – Robert Spiess, notable haiku poet and editor

“Haiku: A poem recording the essence of a moment keenly perceived, in which nature is linked to human nature. Usually a haiku in English is written in three unrhymed lines of seventeen or fewer syllables.”– Haiku Society of America [from 1973-2004]


[As noted by Bill Deegan in the comments below, the Haiku Society of America’s definition of haiku was revised in 2004. This post was amended to include the current official definition, which follows:]

”A haiku is a short poem that uses imagistic language to convey the essence of an experience of nature or the season intuitively linked to the human condition.”
– Haiku Society of America [from 2004-present]

Beautiful as these definitions are, they can be confusing. The next one is more succinct.

“Haiku are short imagistic poems about things that make the reader feel connected to nature.”  — William J. Higginson, in his essay “Guidelines for Writing Haiku in English.”

You could even shorten this definition further, and say that haiku are poems that make the reader feel connected.

One of the best ways to learn about haiku is to read it widely. Here at The Haiku Foundation, we have collected thousands of English-language haiku which are available to read:

We plan to explore different facets of the beginning poet’s haiku journey in a new series of blog posts entitled “New to Haiku.” If you have questions or topics that you would like to see us delve into for this feature, please let me know in the comments below or contact me directly. We are glad that you are here.

How do you define haiku? Tell us in the comments!

“A haiku is created from two ingredients: an experience and an expression of that experience in words after it has passed through the poet’s heart.” — Lee Gurga, Haiku: A Poet’s Guide 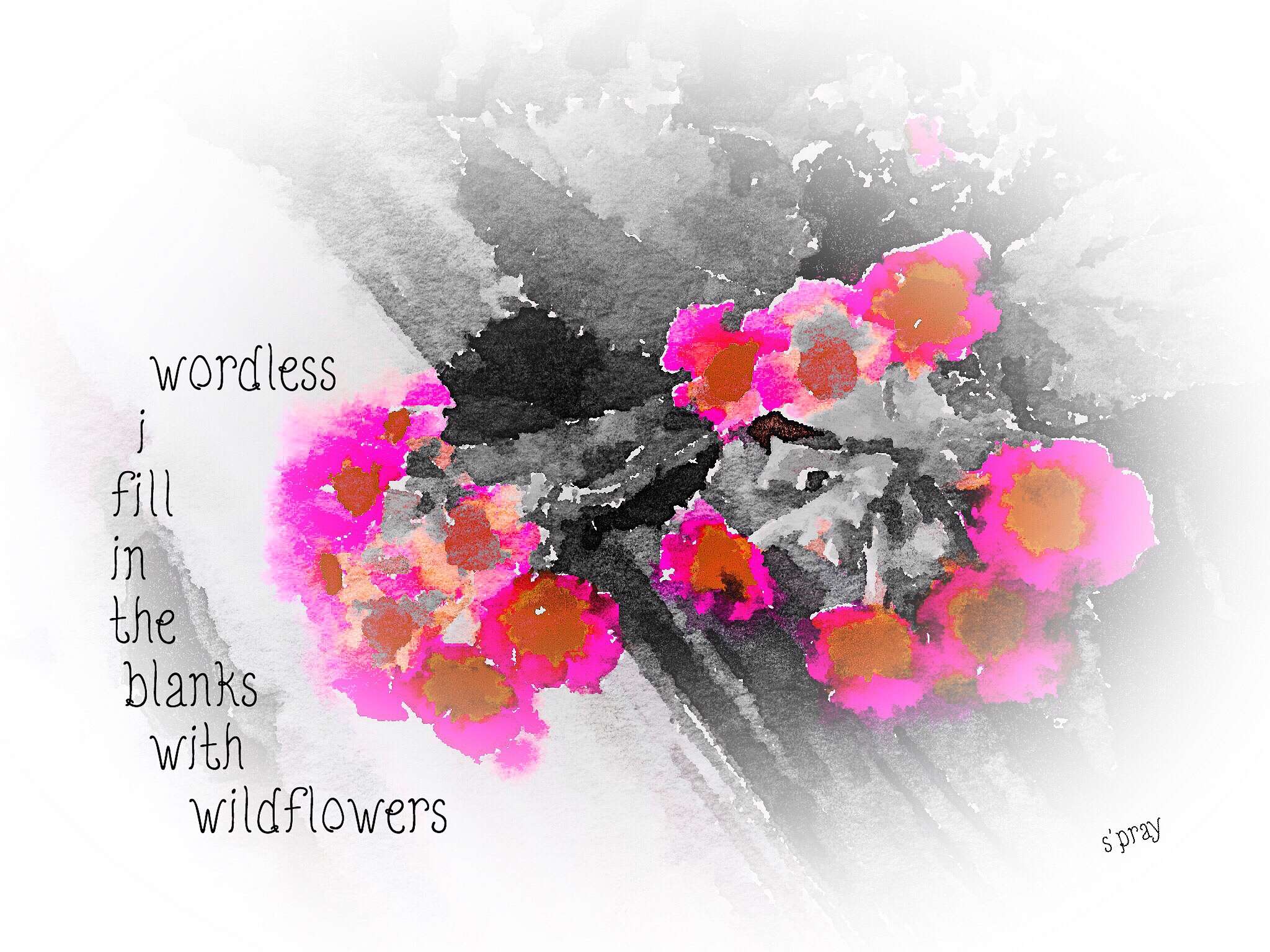