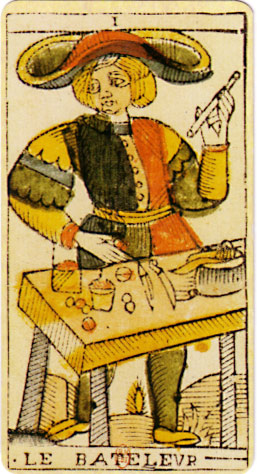 Central Park
a juggler upside down
in my watch crystal

This haiku by the versatile and gifted wordsmith Carl Patrick captures a moment in the park when time and space, gravity and freedom coalesce into an image of mystery and suspense. It recently appeared in Dandelion Wind, an anthology of poems commemorating the 2007 Haiku North America conference, edited by Michael Dylan Welch and Lenard D. Moore.

One aspect of the image that intrigues the imagination is its miniaturization of the juggler and whatever you want to imagine him juggling, along with the trees and lawns of the park, the sky and its clouds ― in short, the world. Another is that this is also all upside down. What’s more, it is enclosed in the space of the crystal and su- perimposed on the face of a timepiece. While time and space are being joined in the watch, the image of the upside down juggler is defying the laws of gravity. That which holds the universe in balance is being turned upside down while the juggler plays with it. All this Patrick has caught in a glance at his watch and has now with his poetic skill with words juggled a superb haiku into existence, a creative act that is bound to make the gods jealous (not to mention other haiku poets, including the present writer).

There are many ways to interpret and to enjoy this marvelous haiku. I have only touched upon the possibilities. One could consider how the present moment is being marked by the watch at the same time it is being preserved by the poem. This can serve to remind us of the importance of Now and how if we can only experience It to the fullest, stop it within the crystal of our mind, then we too might be able to juggle the world into an enlightening constellation of revelatory objects. So, there are many ways one may get carried away by this little poem, and before I get carried away over the upside down trees in Central Park, I will stop right now.

As featured poet, Carl Patrick will select a poem and provide commentary for Viral 3.3.