Type the poet's name into the box.
Type the solution into the box and press “submit.” We will print the names of those who come up with the correct answer next week.

Last week we offered the Haiku Crypto-Quiz as part of The Haiku Foundation’s fundraising drive. Here are your answers (with a bit of explanation for those of you who are new to cryptic crosswords):

No contestant achieved 100% on the quiz. Our prize-winner is Shrikaanth Krishnamurthy, who got 19 out of 20 correct (he missed #7, which stymied everyone). Congratulations to him, and he wins a copy of Raymond Roseliep: Man of Art who Loved the Rose, Donna Bauerly’s masterful new biography of the pioneering haiku poet. You can get a copy for yourself in the THF Gift Shop for a $50 donation to the Foundation.

Two other entrants got 18 out of 20 correct — Sandra Simpson and Roberta Beary. We’re giving second place to Sandra for her “extra credit” answer to #19, which she suggested could also be answered with “tripi,” which made us laugh. Nice work to all! 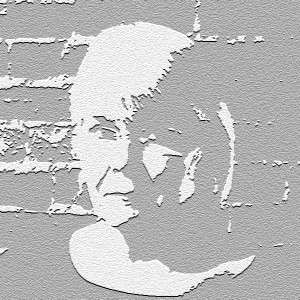