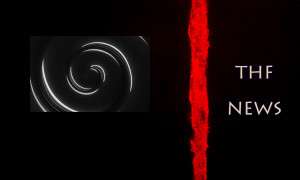 The Japan Information and Culture Center (JICC, a department of the Japanese Embassy), offered its annual program on haiku for 2016 at their auditorium in downtown Washington DC. The program features a talk by haiku poet (and former diplomat) Abigail Friedman on “Reading Haiku Beyond Borders,” followed by a panel discussion on haiku’s ability to migrate beyond its original locale and language into a global phenomenon. A question-and-answer period ensued. The panel, in addition to Friedman, consisted of Roberta Beary and THF president Jim Kacian, and was chaired by Matt Levitas, the program’s organizer.

You can also view the JICC program from 2014, which features these same participants as well as Kristen Deming, past president of the Haiku Society of America.