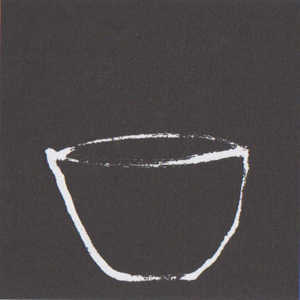 Poverty has many faces. A lack of material possessions can by one person be seen as a disaster, where non-materialistic individuals may think nothing of finding themselves in that same situation.

Our attitude to poverty is connected to who we are, who we have been and who we intend to become. It is an issue of class and gender, of geography and demography of parameters and perimeters. In writing haiku about others, we project ourselves upon them and their situation.

As poets we do not have to have been homeless ourselves in order to observe and describe a beggar. But the way in which we write about others is determined by who we are ourselves and is filtered through our own experiences, hopes and fears.

Fukuda Chiyo-ni was one of the most respected haiku masters of the Edo period. Her haiku shows a strong flavor of who she, herself was.

on the road
today’s rain
the seed for clear water

Whilst the haiku of Chiyo-ny represents a female extreme, the contemporary Irish haiku poet Anatoly Kudryavidsky’s haiku gives a very different flavor on the same themes.

The Kindness of Strangers is a six-part series by Swedish poet Anna Maris of haiku written in consideration of poverty, homelessness, begging and our responses to these issues.