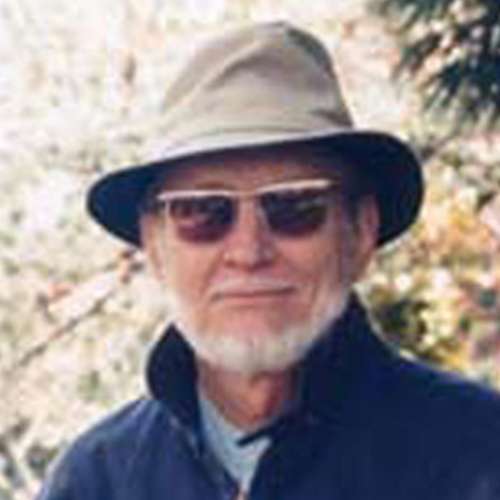 Cor van den Heuvel published his first haiku chapbook, sun in skull, in 1961 with his own Chant Press, and has not stopped since. He joined the Haiku Society of America in 1971 and served as its president in 1978. In 1974 he edited The Haiku Anthology, now in its third edition with W. W Norton. In 1990 he was the U.S. representative at the International Haiku Forum in Matsuyama, where, in 2002, he received the Masaoka Shiki International Haiku Prize. In 2007, he co-edited Baseball Haiku, also with Norton. His most recent book is A Boy’s Seasons: Haibun Memoirs (Single Island Press, 2010). (Photo by Carl Patrick.)