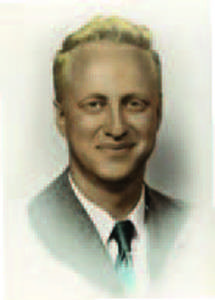 Haiku lost a friend and champion recently with the passing of Robert Mainone, peacefully in his sleep at his beloved Haiku Hut in Delton, Michigan. Bob was an early convert to what he saw as the “haiku way,” publishing his first book in 1964, and continuing to write to the night of his death. Professionally he was a Ranger Naturist for the National Park Service and the first Curator of the Kalamazoo Nature Center, among other related jobs, all of which provided much inspiration for his writing. You can view a more detailed biographical sketch, and have a look at his profile in The Haiku Registry.