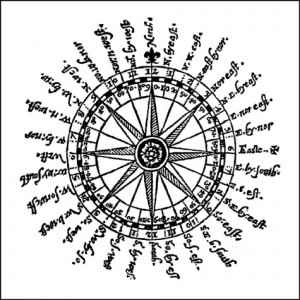 “periplum, not as land looks on a map
but as sea bord seen by men sailing.”

Like Envoys, Periplum is a section that will be devoted to 20th and 21st century non-English haiku. This section, however, will be overseen by David G. Lanoue, author of two books about Kobayashi Issa (Issa: Cup-of-Tea Poems and Pure Land Haiku: The Art of Priest Issa), as well as founder and maintainer of The Haiku of Kobayashi Issa database. He is also the author of The Haiku Guy, which has been translated into Bulgarian, Serbian, French and, in 2009, Japanese.
Periplum will feature David’s selections of non-English haiku from around the world, as well as his own interpretations and insights. The aim of Periplum is to be global, exploring haiku by poets from as many tongues and cultures as possible. David’s most recent selections and writings on haiku can be found at cordite poetry review (29.1: haikunaut).
Of course, we hope you enjoy and look forward to Periplum. We hope you do not just come along for the ride though, but become a sailor as well, contributing your own thoughts and ideas, and finding ways to express both the circumference (peri) and the center (plum) of the haiku that are featured in this section and the worlds they create.

“the sun in his great periplum
leads in his fleet here
sotto le nostre scogoli
under our craggy cliffs
alevel their mast-tops . . . ”
— Ezra Pound (Canto 76)