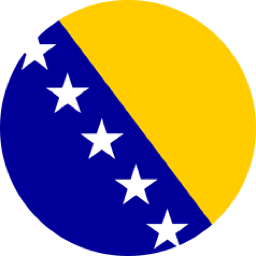 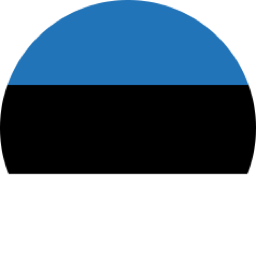 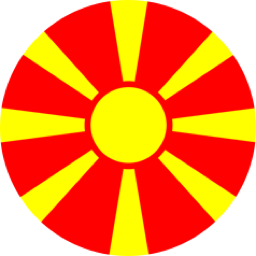 We’ve featured a new Per Diem on our home page every day since 2012. In 2015, we’re pleased to continue this popular feature in a new layout and a new context.

Each day a new Per Diem poem will appear in the header on every page. And Per Diem is now linked directly to World of Haiku, a new project featuring poems from a different country each month. We’ll start this January and continue until we’ve exhausted the haiku cultures of the world. We hope you’ll enjoy seeing the variety and breadth of haiku as it is practiced around the world, and coming to know poets who share the same love of haiku as you do.