Books, theses, articles, and interviews about haiku and related genres.

The Haiku Foundation Library consists of several thousand hard copies and digital copies of books, theses, journals and articles dedicated to the study of haiku and its practitioners. Haiku journals are presented in a separate collection.
The Library was founded at the same time as the Foundation (2009), and grows through donations, bequests, purchases, gleanings from online source and through the Touchstone Distinguished Books Award competition. 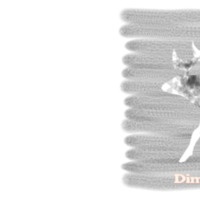 From the introduction: "Dimitar Anakiev is among the best of the Balkan poets, and due to sensitive translation, among the best of haiku poets in English. This collection reflects the maturity and confidence of a decades-long exploration of the form… 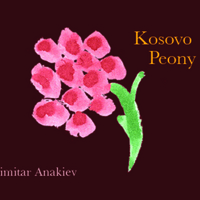 A haiku sequence, in the original Serbian, by Dimitar Anakiev, translated into English with assistance from Jim Kacian. 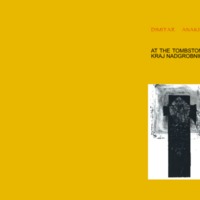 Poetry about the Balkans, their peoples and traditions. 23 haiku in the original Serbian by Dimitar Anakiev, translated into English by the author and Jim Kacian. 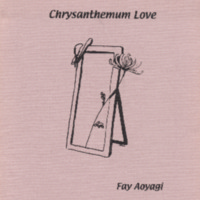 Fay Aoyagi’s first collection of haiku, from her own Blue Willow Press in 2003, was like a breath of fresh air, mingling wafts of old and modern Japan among the zephyrs of Northern California.

64 haiku, written in English, with illustrations. 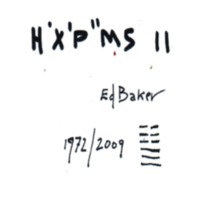 21 Haiku-like poems by Ed Baker, numbered, titled and illustrated by the author to indicate the inspiration of The Chinese Book of Changes, I Ching. 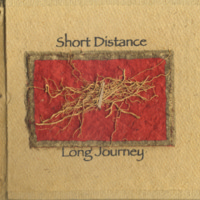 Jeb Barton’s only appearance in the haiku world was marked by the appearance of this exquisitely crafted “box-book” of short poems, many haiku or haikuesque, which he self-published in 1998.

64 poems, described by the author as Haiku Style Verse,… 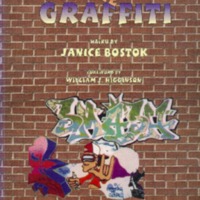 "Jan Bostok has been the spirit of haiku and senryu in English in the southern hemisphere for over thirty years.
Since I have known and admired Jan's efforts almost from their beginnings, I thought I knew something of her work. However, this omnibus… 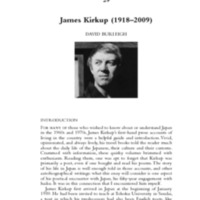 A short biographical essay by David Burleigh on the life and literary accomplishments of British writer James Kirkup,

Autumn Wind in the Cracks 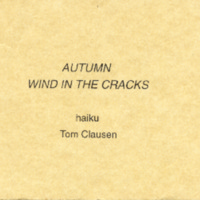 Tom Clausen has long worked in the genre. Some early work can be found here, in a self-published chapbook dating to 1994. 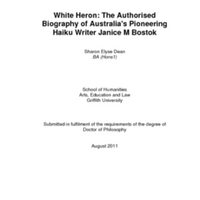 A thesis submitted by Sharon Elyse Dean in fulfilment of the requirements of the degree of Doctor of Philosophy, 464 pages, with bibliography.