Montage #22, presented by Allan Burns, is now up here on The Haiku Foundation website. This week’s theme is “Lifefulness” and features the work of James W. Hackett, Christopher Herold, and translations by R. H. Blyth. 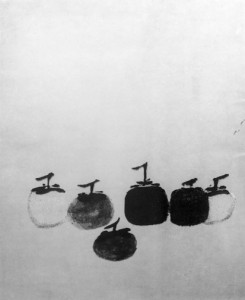 In one single cry,
The pheasant has swallowed
The broad field.

Half of the minnows
within this sunlit shallow
are not really there.