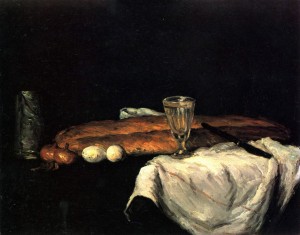 Montage #19, presented by Allan Burns, is now up here on The Haiku Foundation website. This week’s theme is “Quotidian Moments” and features the work of Dee Evetts, Carolyn Hall & John Stevenson.

winter commute
my hand finds a warm spot
on the handrail

evening light
a loaf of bread
on the cutting board