“The Pig and the Boar: The Limits to Brevity and Simplicity in Haiku”: Clayton Beach

English-language haiku has stressed the concepts of brevity and simplicity to a further extent than the Japanese haiku, pushing minimalism as far as humanly possible short of saying nothing, aiming at the Zen-inspired idea of the haiku as a free-verse, “wordless poem.” The way in which early translators and theorists approached the original often failed to acknowledge many literary and linguistic features of Japanese haiku, largely ignoring haiku as language-poetry and instead reading them in terms of Zen inspired simplicity, with a focus on the psychological aspect of capturing heightened, “haiku moments” in a diaristic fashion, or else interpreting the images in Japanese poems though free association even when the original poems were highly stylized and followed poetic clichés with precise meaning and complex use of language. In its lack of normative cultural implications, instead making personal readings the basis, Haiku in English came to be seen as a poetry of indeterminacy — a collaborative process between poet and reader — with each poem being open to interpretation rather than referring to an established matrix of coded words that evoke a highly allusive literary tradition. In losing the Japanese implications and focusing on an individualist, psychological/spiritual approach, English-language haiku both divorced itself from strict Japanese tradition and developed a genuinely new poetics with its own unique canon, built around minimalism and thus exploring haiku as extreme micro-poetry to a greater extent than has generally been seen in Japanese practice. Comparing and contrasting two well known haiku, one by Marlene Mountain, the other by Kaneko Tohta, and further exploring the issues these differences raise, we can see the ways in which prevailing ideas on the nature of brevity and simplicity in haiku have affected meter, diction, length, punctuation and aesthetics in English-language haiku, and can use this knowledge to further inform the development of English-language haiku in terms of the aforementioned elements of poesy.

Sonia Sanchez has chosen haiku for many decades to create magic in the now and to throw down sacred words with the power of healing past trauma. As a writer of the Black Arts movement, like Amiri Baraka, she has also consistently affirmed African culture and turned to an “ancient image” of African civilization to nurture her vision. This paper explores Sanchez’s wide-ranging development of new strategies within haiku — techniques that, in the words of Baraka, “raise up, return, destroy, and create,” knocking down almost all of the traditional conventions for haiku to chart her own journey as a Black woman poet. The paper especially investigates Sonia Sanchez’s relationship to the natural world, to the artist’s path of creativity, and the pendulum swings she makes between human relationships and the natural world. Her continuing attention to African culture has allowed her to lay claim to natural images within haiku while navigating the tensions of an exploitative, nihilistic past that destroyed African life as ordinary practice. Sonia Sanchez covers a wide range of historical topics in her haiku, including the 1985 MOVE bombing in West Philadelphia, the anti-apartheid struggle in South Africa, and the courageous actions of Harriet Tubman in the abolitionist movement affirming a collective consciousness and implicitly calling for increased activism for social justice. Sonia Sanchez relates her own understanding of spirituality, self-discovery, and scholarship to her reading of Egyptian and West African philosophies that affirm unbroken connections between the New World and African civilizations, and these connections inevitably influence her approach to writing haiku.

In her doctoral thesis The Postdomestic Woman: Divorce and the Ex-Wife in American Literature, Film, and Culture, Deborah Marie Sims explores female characters who have experienced divorce, a character type which she has labeled the “Postdomestic Woman.” While Sims explores this character type in fiction and film, she does not explore postdomestic women in biographical texts, nor does she explore postdomestic women in other literary genres, such as poetry. Roberta Beary’s The Unworn Necklace, through its implied narratives, serves to document the process of a woman going through the process of divorce, in other words becoming postdomestic, and the struggles and ultimate triumphs of that character as she works to reclaim herself and her identity after divorce. By examining the juxtapositions within various haiku in this collection, as well as the juxtaposition of haiku against each other, it’s clear that The Unworn Necklace serves as a Postdomestic text, capturing the moments of a postdomestic woman, as well as challenging the clichés and stereotypes associated with that character type.

“Matter and Method: Emerson, Haiku, and the Way of Zen”: Donald Eulert

Especially in his Journals, a spontaneous Ralph Waldo Emerson reflects on Zen experiences that also find expression in classical haiku. More than coincidental flashes of poetic insight seem involved in the deeper correspondences between hundreds of Emerson lines and haiku.
To the extent we discover the expression of Zen “haiku moments” in Emerson, we can make a comparative determination of Emerson’s commitment (unconscious or no) to the way of Zen.
Some critics prefer an Emerson of rational inquiry but distrust the Emerson given to spontaneous “Ah-ha!” moments. He himself laments the loss of wholeness when the rational mind dissects.

“Against Tradition”: A Review of Sonia Sanchez’s Poetic Spirit Through Haiku: Joshua Gage

“Neither Here Nor There’: A Review of Yoshinobu Hakutani’s East-West Literary Imagination: Cultural Exchanges from Yeats to Morrison: Michael Dylan Welch 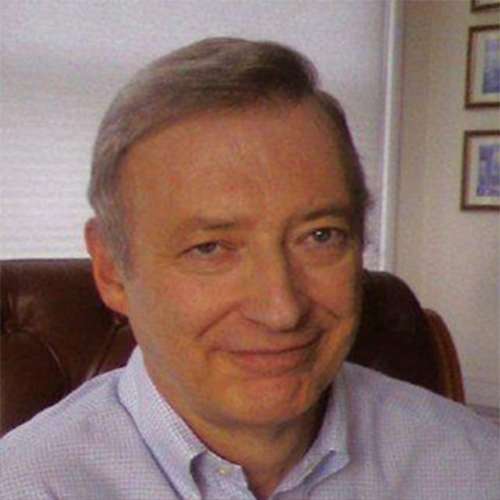 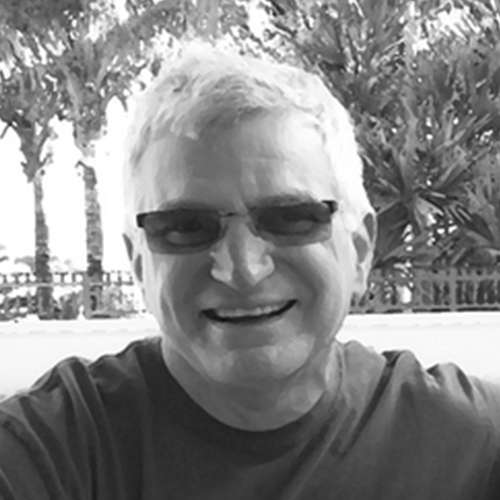 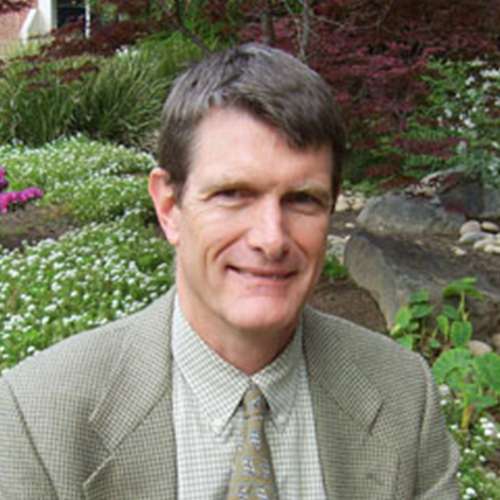 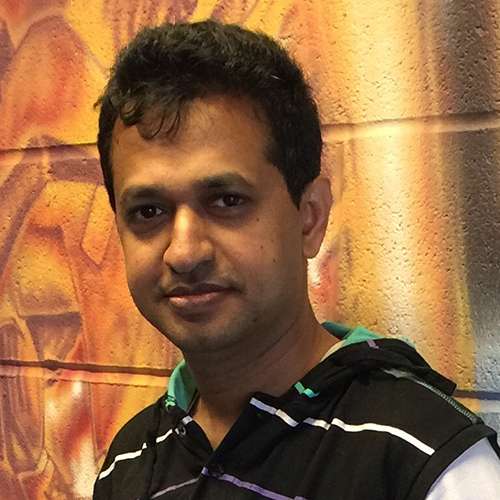 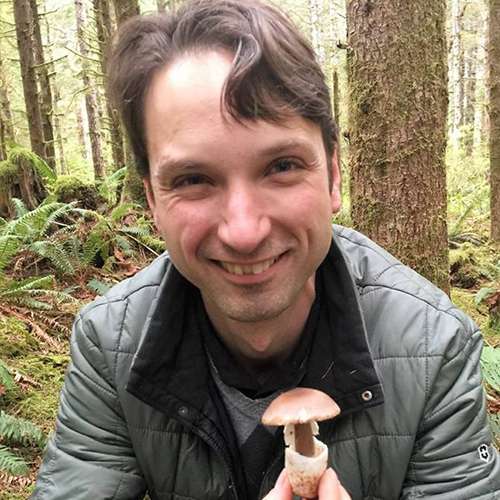 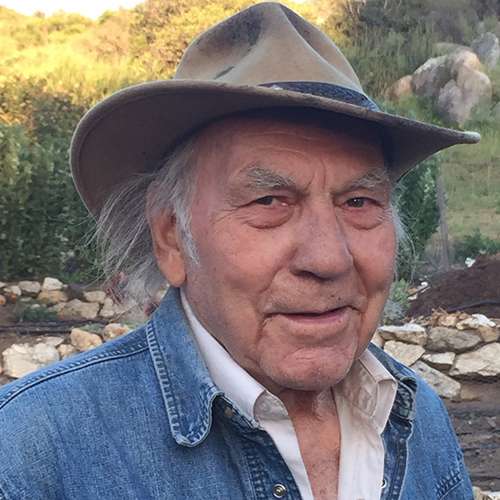 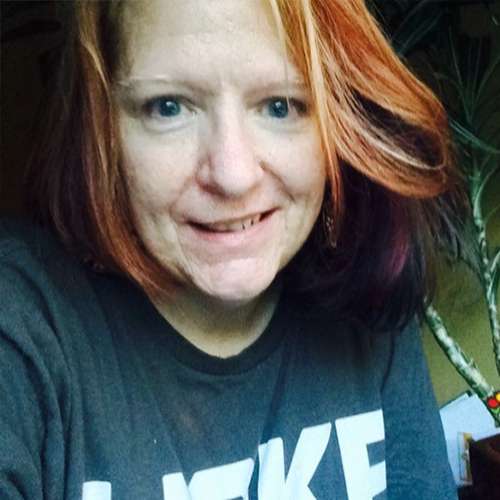 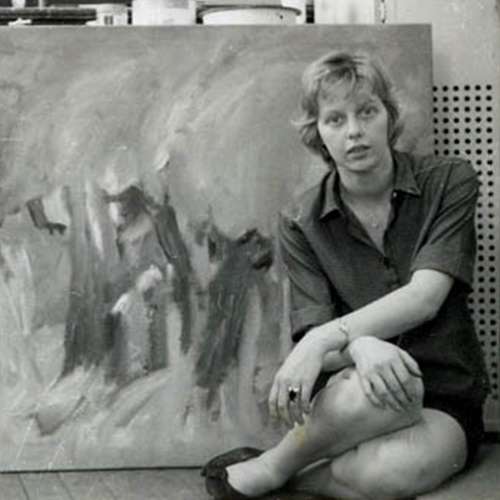 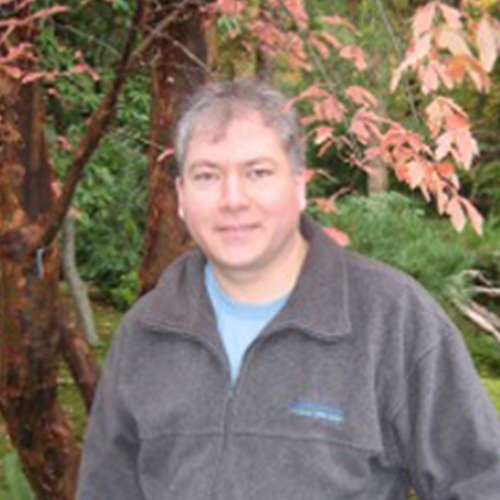 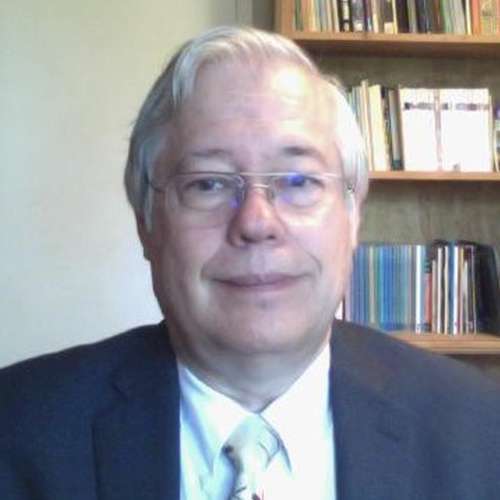 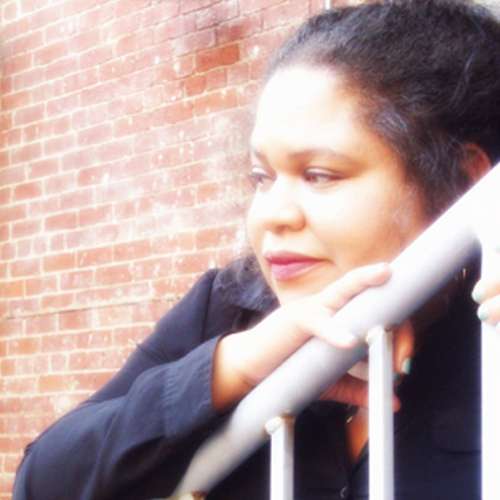