This new gallery at The Haiku Foundation honors Cover Art.

Book of the Week, edited by Jim Kacian, inspired my idea. As I reread The Cottage of Wild Plum, by Robert Spiess, with paintings by John R. Reynolds, I remembered the Modern Haiku covers by John R. Reynolds from past years. The cover for Modern Haiku (Fall 2001, Volume 32.3) is one example. Then I thought a gallery, or collage of covers, would be a beautiful way to honor this art form.

The 12 covers in this first gallery are from 1981 – 2016, and are a selection from books and journals, from my reading over the years. I am grateful to all for permission to reprint the covers in a new way, at The Haiku Foundation.

We hope many are inspired to create their galleries, and that over time, our cover art collages will become a unique work of art at The Haiku Foundation, and share the growing story of English-language haiku in another way.

Thank you to Dave Russo, THF Web Administrator, for his work to publish the first gallery of Cover Art. 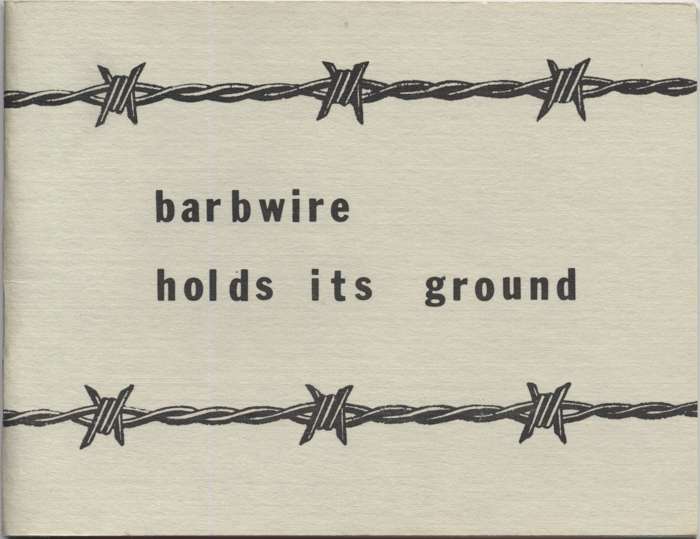 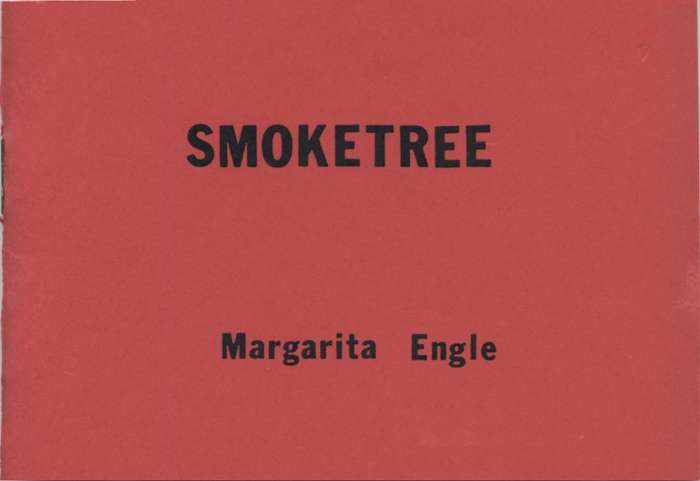 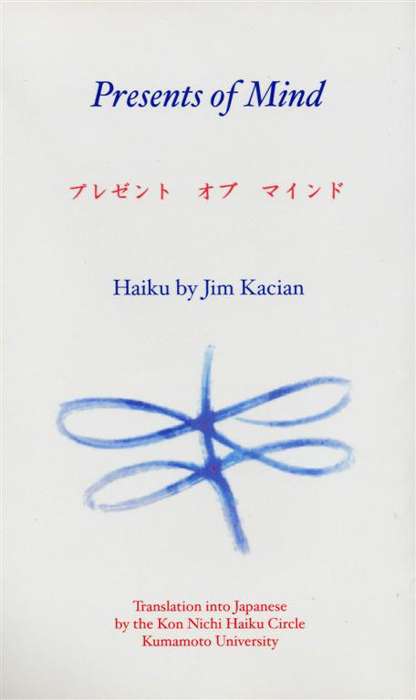 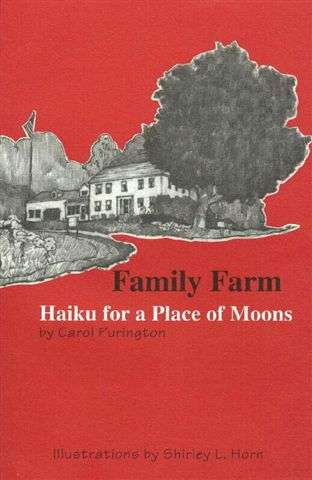 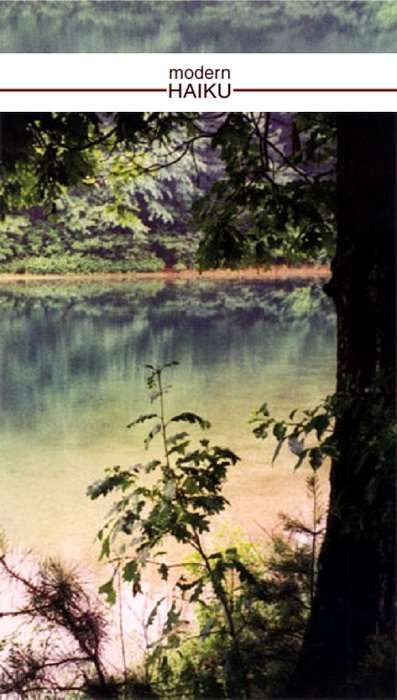 Note: The image for this collage was created to display the title of the journal with the photograph. 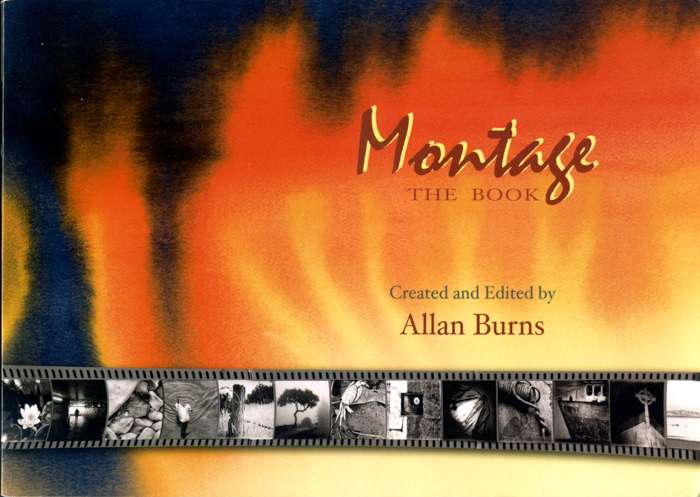 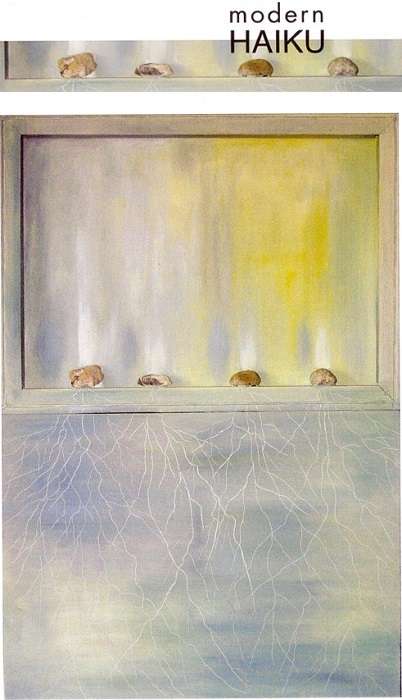 Note: The image for this collage was created to display the title of the journal with the painting. 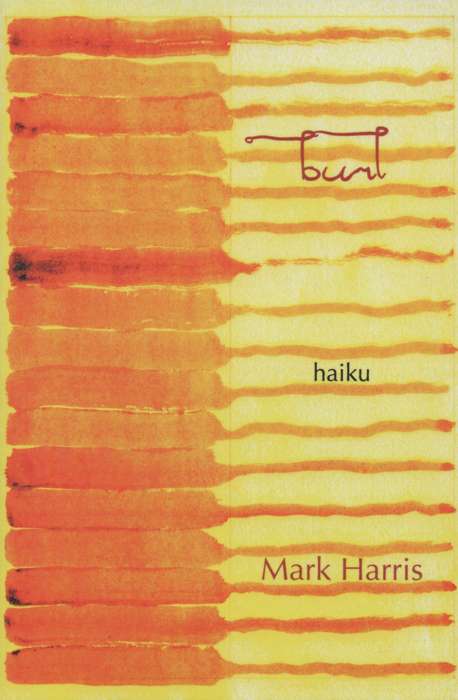 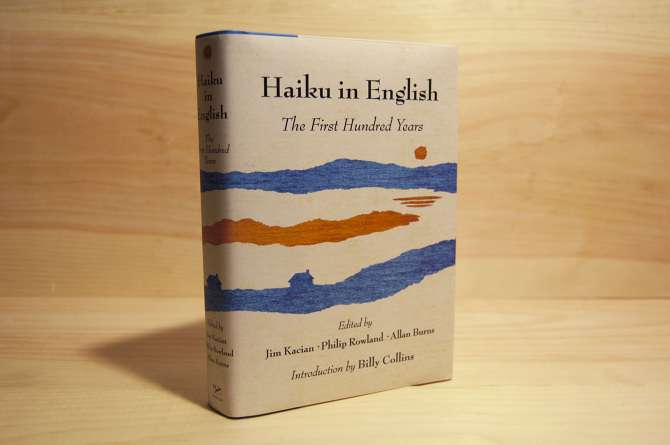 The photograph of the book cover in the gallery is by John Jung Kim : Designer: http://johnjungkim.com/Haiku-In-English-1 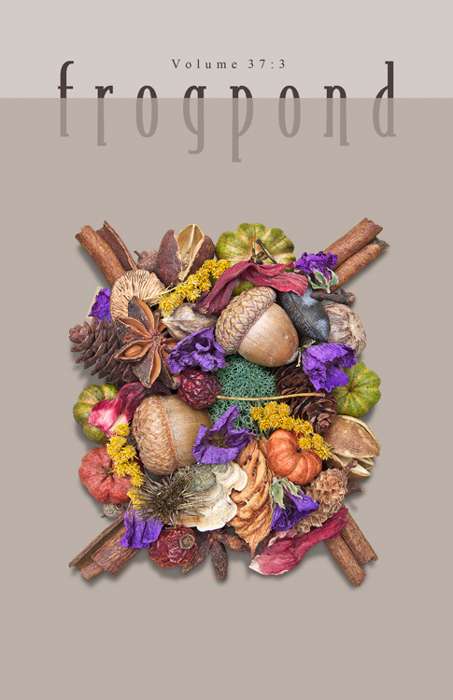 Learning to See the Truth 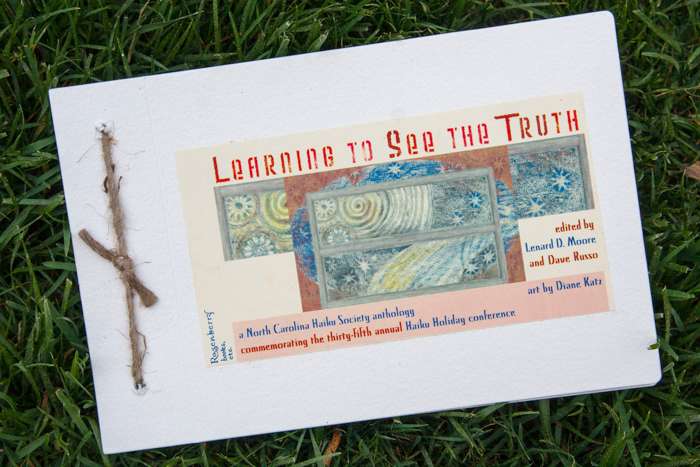 The photograph of the book cover in the gallery is by Dave Russo. 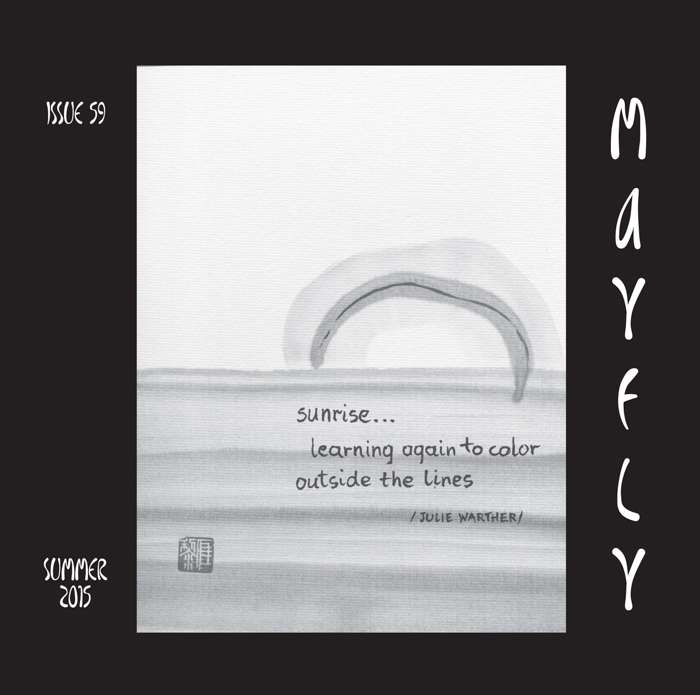