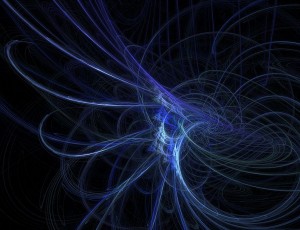 Fluences is a section of troutswirl devoted to studying haiku, and haiku-like work, by 20th and 21st century western poets. Each installment will take a closer look at a poem, or a group of poems, by a poet who has either dabbled in haiku, been influenced by haiku, or whose work has had an influence, in some way or another, on 20th and 21st century English-language haiku.

Fluences is overseen by Nick Avis.