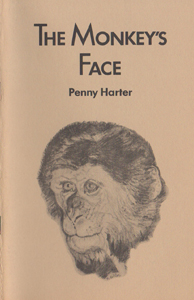 Penny Harter’s mature volume from 1987 (From Here Press, Fanwood NJ) evokes the connectedness, both visceral and uncanny, of all things, between species and between ourselves.