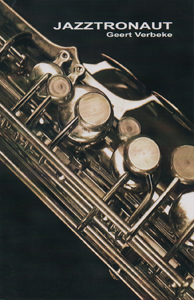 Geert Verbeke has been plying the haiku waters for several decades now, and has published many chapbooks of his work, several of them arranged in themes, as this one (Empty Sky, 2012) which also incorporates another of his loves, jazz. He subtitles this work “A tanka tribute to Miles Davis,” and it is redolent with a music of its own, not only jazz but salsa and big band, with a touch of blues.