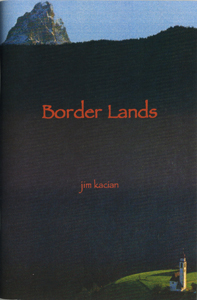 Jim Kacian travels to the old country for the funeral of a friend’s father and discovers what of himself still belongs to the old ways in this 2006 Red Moon Press offering of haibun and haiku.