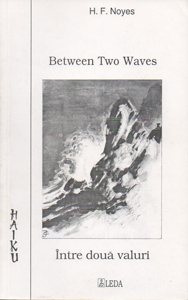 H. F. “Tom” Noyes, who moved to Greece as a young man, never tired of his relationship with water and especially the sea, as can be seen in this version of his 1996 collection (Editura Leda).