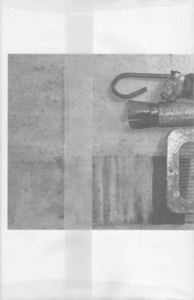 Scott Metz has, in a brief and interrupted career, put a decided charge into haiku, with his audacious editing as well as his own challenging poems. This title encompasses the entirety of this issue of ant ant ant ant ant (2009), edited by Chris Gordon.