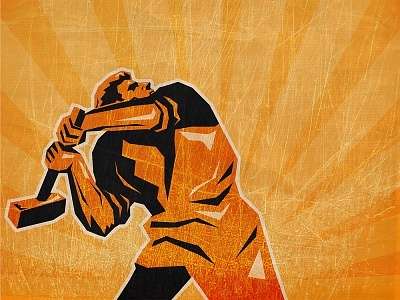 We don’t often think of haiku and business as ready partners (ask anyone who has tried to make a living from haiku!), but it’s not impossible. One good example was the long-running and entertaining Haiku in the Workplace series right here on The Haiku Foundation site (which you can view from the beginning starting here). And we all have figured out ways to indulge our favorite habit while having to make a living, so it’s an issue every one of us has faced.

A more recent example now come to us from the world of networking: Eric Byrd, host of the podcast Adventures in Networking recently conducted an interview with Haiku Foundation founder and director Jim Kacian which may be of some interest to those of us on this side of the fence as well. (It remains to be seen how much of an impact haiku will have on business, but you never know!) Check it out here and let us know what you think!