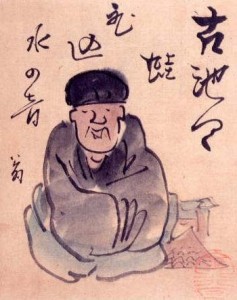 Here are the guidelines:

– Only unpublished three-lined haiku poems written in English and containing a season word are acceptable. Each contestant is allowed to submit up to two poems. Japanese translation is unnecessary.

– Deadline: Applications should be postmarked not later than Friday June 12, 2009.

Questions and applications should be addressed to: