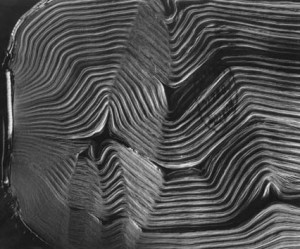 Why do you read haiku?

In interviews, writers are often asked: “Why do you write”? I don’t think I’ve ever come across the question: “Why do you read”? For us, the question is: “Why do you read haiku”? If you are a writer, do you bring a poet’s sensibility to reading, or something different? If you are that rare person who does not write but only reads haiku, please tell us what your experience is. If anyone wishes to tell the story of their first encounter with haiku, please do. What effect does it have upon you? What would you tell others to encourage them to read haiku (or perhaps you could change the question slightly and say how you like to read—while listening, for example, to Debussy, or to Led Zeppelin)? There are of course many questions within the question presented, and that will likely always be the case. And by the way, in a few weeks a new “sail” will be hoisted, but that does not mean this subject will be closed. In time, I hope, there will be an accumulation of many questions and many responses which may be visited and revisited at any time. Okay then, I look forward to what you have to say. I’ll drop a line or two myself at some point.